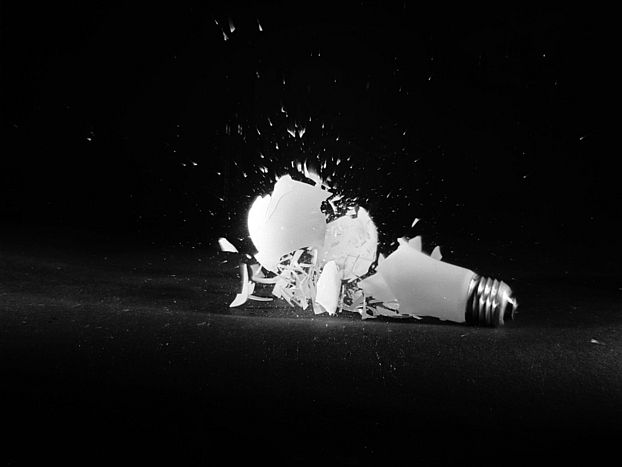 In the 1990s, Markus Krajewski and a group of his friends became obsessed with a novel that includes the story of a lightbulb. It's a special lightbulb—one that burns forever—and there's a group of lightbulb manufacturers who want to destroy it. The thing that Krajewski and his friends wanted to know was: Could any of this be real?