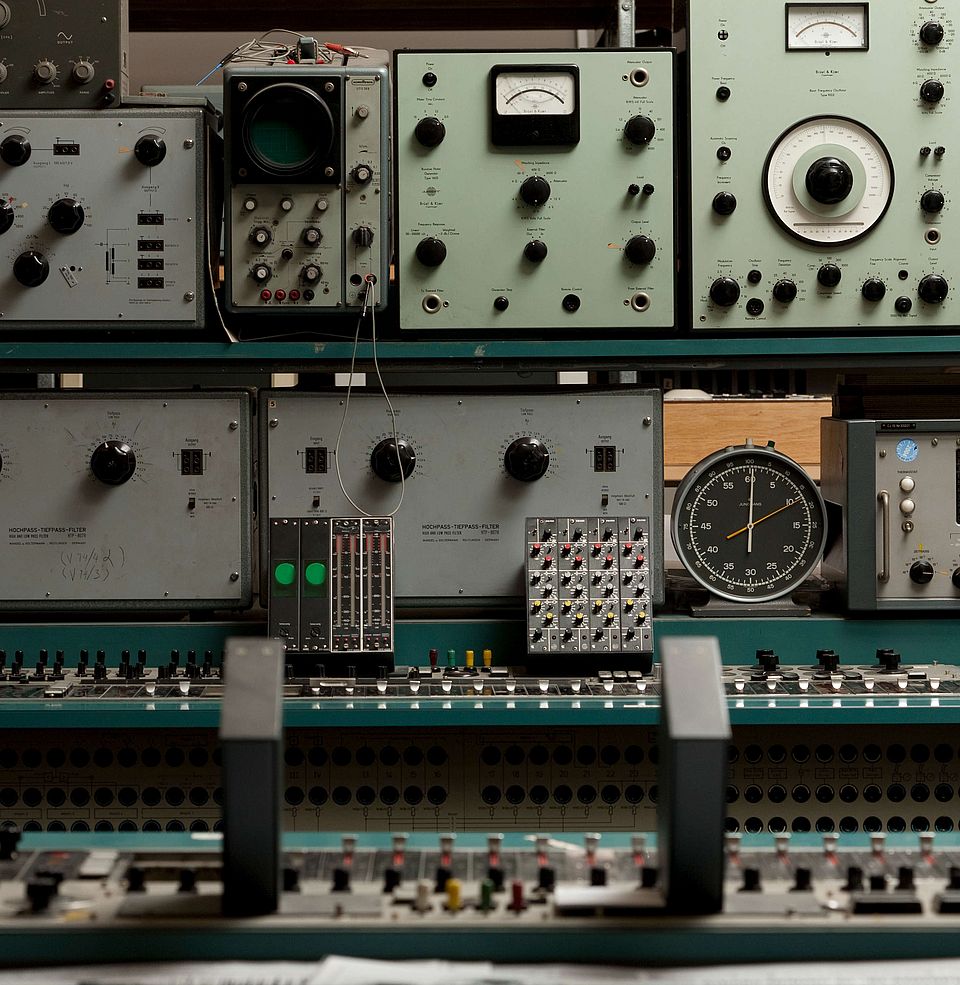 Tatiana Eichenberger has been working since September 2015 as a PhD student at the University of Basel at the Department of Media Aesthetics with Prof. Ute Holl as part of the Sinergia Project «Radiophonic Cultures». She studied music at the University of Arts in Berne, followed by studies in media and musicology at the University of Basel. Magister artium 2014 with master thesis on musical authorship between composition and interpretation in the music of the European and US-American avant-garde in the 1950s. Her research interests lie on the intersection of musicology and media studies, e.g. on the stylistic features of psychedelic rock, on the interactions between sound and image in the experimental film, on sound design in science fiction film, on visualisation of music through the medium of music notation or on the medial function of the tablatures.

The recording of sounds beyond scripture and notation, the recording “of the real” possible through gramophone recordings and the audiotape opened up new techniques of processing and new means of expression and can be described as the most important musical advance in the 20th century. The subproject “Experimental Sound Laboratories of the Radio” examines the possibilities of aesthetic experiment under conditions of technical media arrangements in the electronic studios of the European broadcasting corporations in Paris, Cologne, Milan and London during the introduction phase of the magnetic tape after the World War II. The research focus on the techniques and practices as well as technical “inventions“ which were used or developed in the early times of the studios – even before their official foundation – in collaboration of technicians, engineers and composers and concentrates on the following three issues: technical arrangements (transformation and repurposing of equipment, construction of new equipment), investigation of composition processes through analysis of audio productions (aesthetic innovation through the use of new technology) and personnel arrangements (relations between engineers and composers, redistribution of competencies, exchange between the studios).